A snail goes to a used car lot to buy a car. The sales person asks, "What are you looking for in a car?"

The snail says, "I want a really fast car with big side doors so I can write a huge "S" on each door."

The salesman says, "That's a weird request, why?"

The snail says, "Because when I drive through town I want people to say, "Look at that S-Car-Go!" 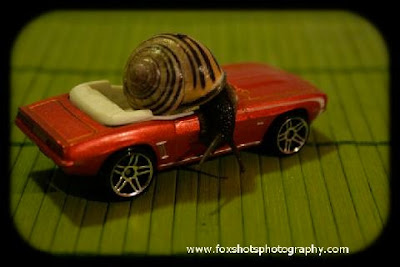 A farmer hears a knock at his door late one winter's night. He opens his door, looks around and looks down and there, at his doorstep, is a snail. The snail says, "Can I come in, I'm really coooooold?"

The Farmer says, "No, get outta here you stupid snail," and kicks him across the garden.

Spring comes, then summer then fall and before you know it, it's winter again, The farmer hears a knock on his door. He opens the door, looks around and sees that same snail from last year, who says, "What did you do that for?" 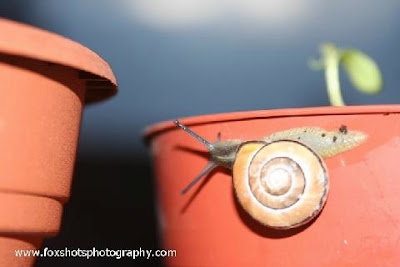 Why did the snail cross the road?

I don't know - but I'll let you know when it gets here! 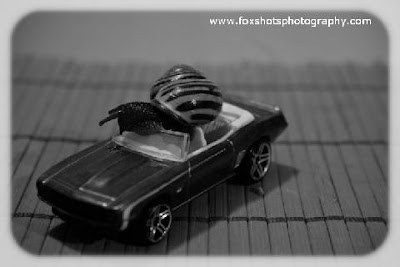 What is the definition of a slug?

A snail with a housing problem! 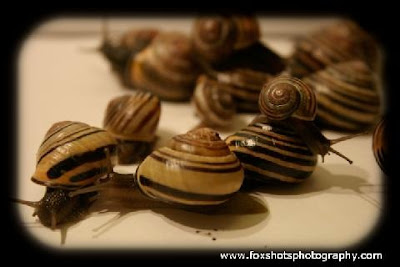 A snail walks into a bank to make a deposit. Then a turtle comes in and robs the bank.

Afterward, the police are interviewing the snail and asks him to recount what had happened, The snail says, "I don't know, it all happened so fast!" 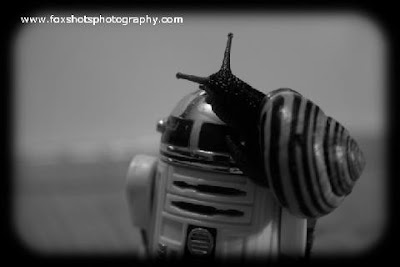 What do you do when two snails have a fight?

Leave them to slug it out! What does a snail say when it rides on a turtles back? 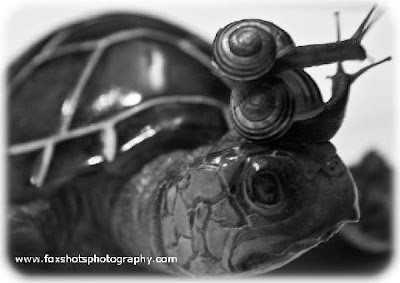 I took my new snail buddy home with me today. He took one look at my house and said,
"Wow! I wouldn't want to carry that on my back!" 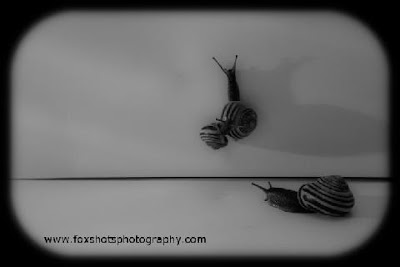