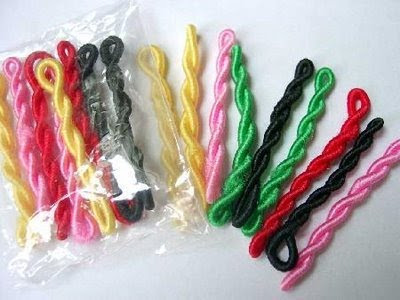 These Hair bands were made from used condoms. 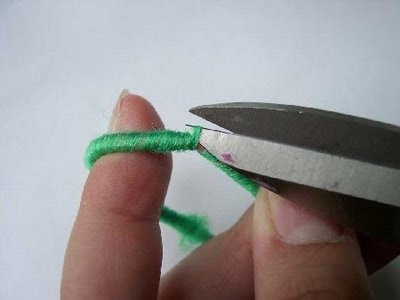 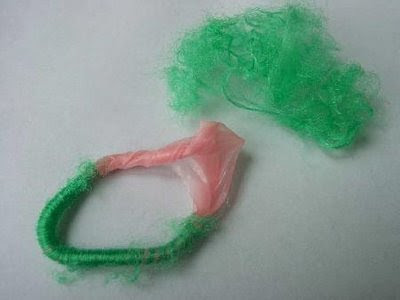 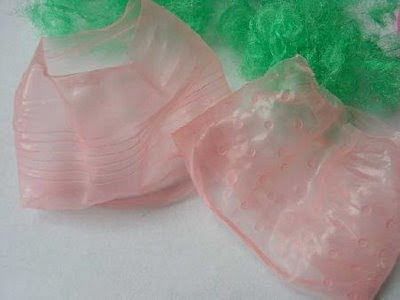 'These cheap and colorful rubber bands and hair ties sell well (...) Threatening the health of local people,' it said. Despite being recycled, the hair bands could still contain bacteria and viruses, it said .

'People could be infected with AIDS, (genital) warts or other diseases if they hold the rubber bands or strings in their mouths while waving their hair into plaits or buns,' the paper quoted a local dermatologist who gave only his surname, Dong, as saying. A bag of ten of the recycled bands sells for just 25 S en (three cents), much cheaper than others on the market, accounting for their popularity, the paper said.

It is not at all unusual to stick that hairband in your mouth while you are combing your hair into place and getting it ready for the hairband. Mmm, delicious.

Thanks John!
Email ThisBlogThis!Share to TwitterShare to FacebookShare to Pinterest
Labels: gross, health